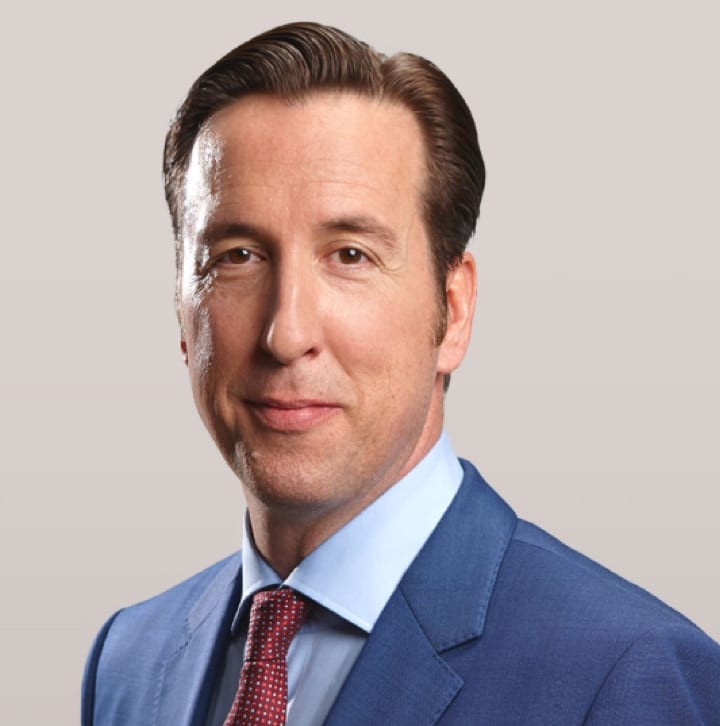 Scott Robertson is an award-winning writer, director, photographer and producer who began his advertising career in 1994 with DRGM Advertising, and a year later joined Merica Dickerson. After rising through the ranks from Traffic Manager to Copywriter to Associate Creative Director to Creative Director, Robertson eventually purchased the agency outright to form R+W Advertising. Robertson is responsible for brand campaign development for several leading Las Vegas brands as well as a national brands including Comcast, the world’s largest entertainment, cable, Internet, telephone and wireless provider; Summerlin, America’s best-selling master-planned community; McDonald’s, one of the world’s most renowned brands, Range Rover New Zealand, as well as the Regional Flood Control District, the entity tasked with protecting life and property in Clark County by bringing awareness regarding the dangers of flash flooding to the residents of Clark County. He is a graduate of the prestigious Las Vegas Chamber of Commerce Leadership Las Vegas program.

Scott is the son of a retired U.S. Army Brigadier General and was raised in 9 states and 3 continents. This experience gave him a broad worldview and very unique insights into the differences and commonalities in the way people think and behave. Prior to his career in advertising, Robertson lived and traveled extensively throughout Europe, North Africa, the South Pacific and the Far East. His diverse and colorful occupations during that time included Bartender in Dublin, Ireland, Teacher of English as a Second Language in Taipei, Taiwan; game designer and freelance writer in Honolulu, Hawaii, comedy club emcee at the world famous Improv, stand-in for Quentin Tarantino; and film production assistant in San Francisco, California and Las Vegas, Nevada.

A Communications graduate of the University of Maryland, Munich Campus (now in Augsburg, Germany), Robertson was a dean’s list student and member of the National Honors Fraternity Phi Beta Kappa, and an editor of Munich Campus Observer, the University’s newspaper. Robertson has received numerous local, regional and national awards for his creative work, including the cable industry’s top honors, The Mark Award for best new product launch for the introduction of Digital Cable, and the coveted Golden Palm Award. For three straight years, he took home the coveted Best of Show award at the Las Vegas Advertising Federation’s Addy Awards. He has received 100s of Addy and AIGA Awards (American Institute of Graphic Arts). Twice he has received the coveted Telly Award for his commercial directing efforts. He was also awarded the first National Gold Addy ever given to a Las Vegas agency. In 2002, he was named Advertising Agency Manager of the Year by the local communications organization, Working in Communications. His creative work has been published in Adweek magazine, the industry’s number one trade publication. In addition, his work has been recognized by and printed in Luerzer’s International Archive (the world’s best ads) and he recently won a spot in the most prestigious juried photo competition in the world and his work was printed in the 2010 Communications Arts Photo Journal. His work has been featured on Adsoftheworld.com, a Media Bistro website. Most recently has won several creative briefs for Specialized bicycles and Harley-Davidson motorcycles through the world’s first ad agency based on crowdsourcing principles, Victor’s & Spoils.