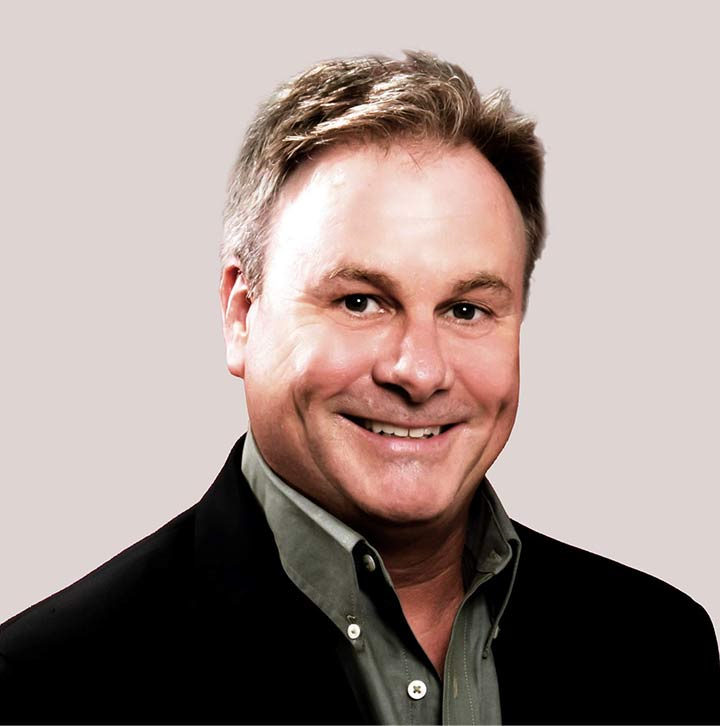 Paul Fitzgerald is a seasoned business executive with nearly 30 years experience in both the telecommunications and advertising industries. Fitzgerald began his career in Boston, MA, serving as Northeast Regional Marketing Manager for Warner Amex Cable. Fitzgerald was promoted to National Division Sales and Marketing Director at Time-Warner in Columbus, OH, where he was responsible for the development and execution of marketing strategies and plans for over 30 properties, covering 15 states. In 1992, Fitzgerald moved back to the East Coast, where he worked as Area Marketing Director for Comcast Communications, overseeing the marketing initiatives of the company’s key Eastern Division, including the city of Philadelphia. In the late 1990’s, Fitzgerald made the jump to the agency side, serving as a senior executive for advertising agencies in New York City and Philadelphia, with responsibilities including business development, strategic consulting, account planning, creative development and account management. In 2005, Fitzgerald joined R+W Advertising, partnering with Scott Robertson and managing the agency’s East Coast accounts. Fitzgerald’s A-list telecommunication clients have included Comcast, Time-Warner, Cox Communications, SES Satellite, RCN, AT&T Broadband, WOW!, HBO, Showtime, Cablevision, Continental, MediaOne, VOOM HDTV and the Madison Square Garden Network.

While not on the phone, traveling, in front of his computer or in client meetings, Fitzgerald spends time with his wife and two sons, coaching baseball, officiating swim meets and sneaking away for early morning runs on the ski slopes. Fitzgerald is also an accomplished jazz guitarist, with a collection of 25 vintage and custom guitars, a home recording studio, and a Bachelors Degree in Music Education from the prestigious Berklee College of Music.