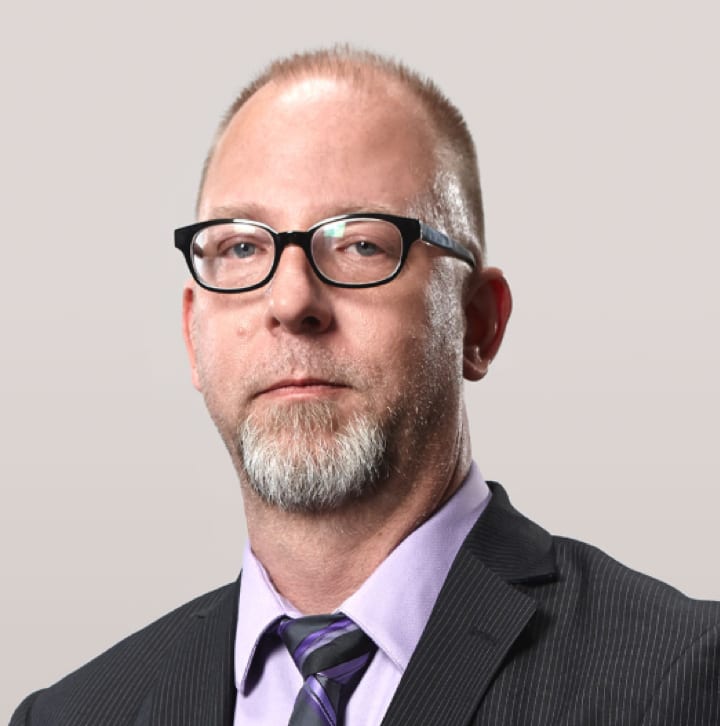 A native Las Vegan, Michael began his 20-year career in graphic design creating floor plans from blueprints which lead to designing logos and writing press releases for new home communities. This blend of technical precision and creativity (not to mention a variety of skills) has become his trademark. Over the years, Michael has created numerous award-winning campaigns and collateral and has, when the opportunity arose, stepped in as broadcast producer, copywriter and interactive designer.

After a few years in the corporate world as Creative Director at MGM Resorts International, Michael joined Robertson+Partners as Art Director, which has provided him the opportunity not only to design again but expand his skills by editing and creating motion graphics for several TV spots. He’s even had the chance to get back behind the camera again.