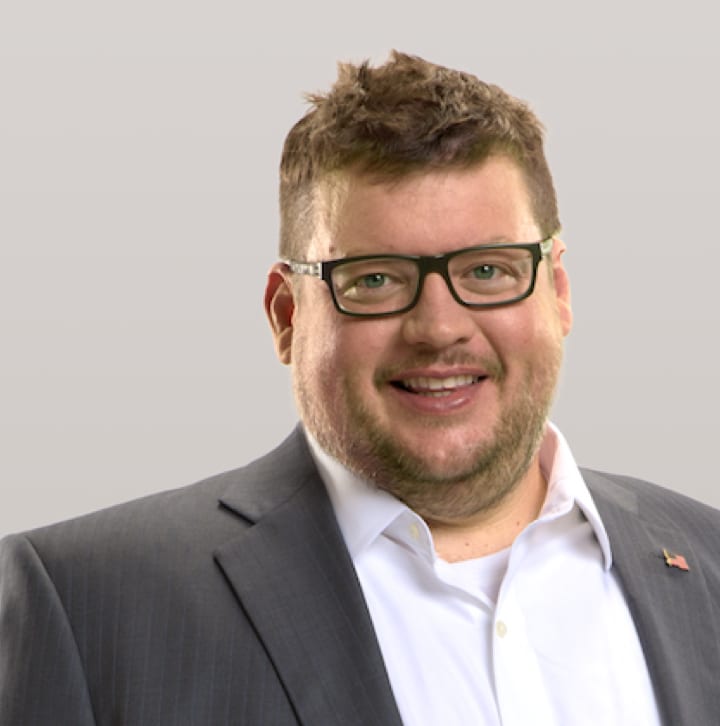 Jeremy leads a talented team at Robertson Partners. Ensuring that strategy is driven by data and consumer insights is the skill that helped him grab Adweek’s Media Plan of the Year honors for Wynn Resorts, a Silver Effie Award for the Southern Nevada Water Authority’s water conservation campaign, and a fistful of ADDY awards for his collaboration on the Altoids brand. In the digital space, his clients have been recognized with Travel Weekly’s Gold Magellan, Web Marketing Association’s Outstanding Social Media Campaign, OMMA awards, and more.

He moved to Las Vegas from Starcom Worldwide, Chicago, where his refreshing approach to media placement for Altoids Cinnamon in The New Yorker magazine won a Gold ADDY award. His billboard campaign for Altoids Strips scored Media Plan of the Year honors from the Outdoor Advertising Association of America and when budget cuts threatened the Velveeta account, he applied his smart money approach against a cable strategy that spiked sales over the prior year despite a much smaller media buy.

Jeremy holds a master’s degree in Public Affairs & Issue Management from Purdue University. When he’s not reading news and trends, you’ll most likely find him riding a motorcycle, camping, or doing both.