There was a public perception that the Las Vegas Raiders and Allegiant Stadium did not have a transportation and parking plan. The general thought was that there was inadequate parking to accommodate a stadium with a capacity of 65,000. Locals were concerned about traffic and access on game days. Business owners were also concerned about the impact that congestion may have on their stability. Raiders fans had many questions about what their game day experience would look like.

We provided an integrated communications campaign to show the thoughtful and proactive approach already developed by Allegiant Stadium partners. In focusing on content creation around key messaging that explained a distributed parking and transportation plan, we helped address the concerns of Raiders fans, the general public, the local government, and adjacent local businesses.

“Parking and Transportation Plan”
Getting here is half the fun. 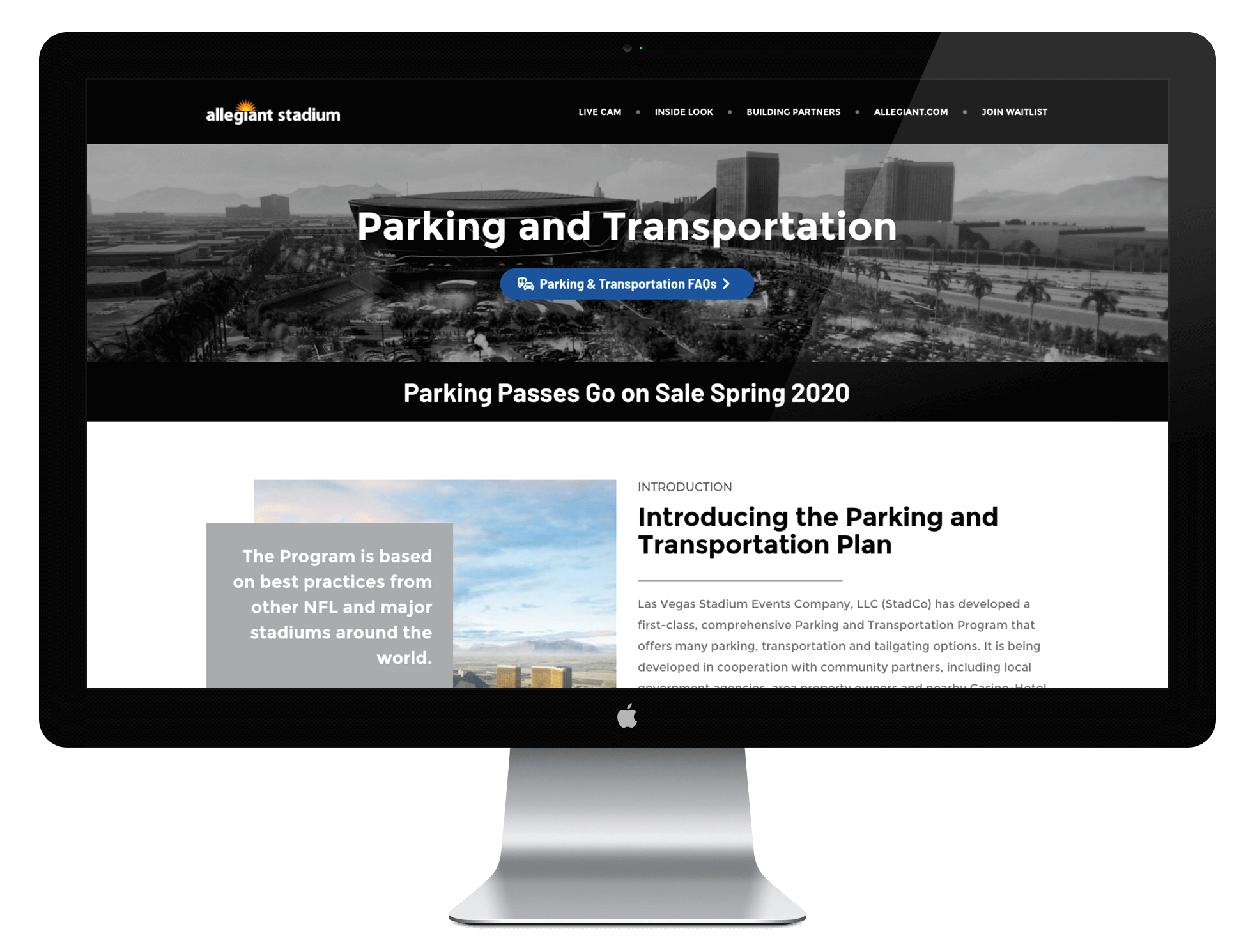 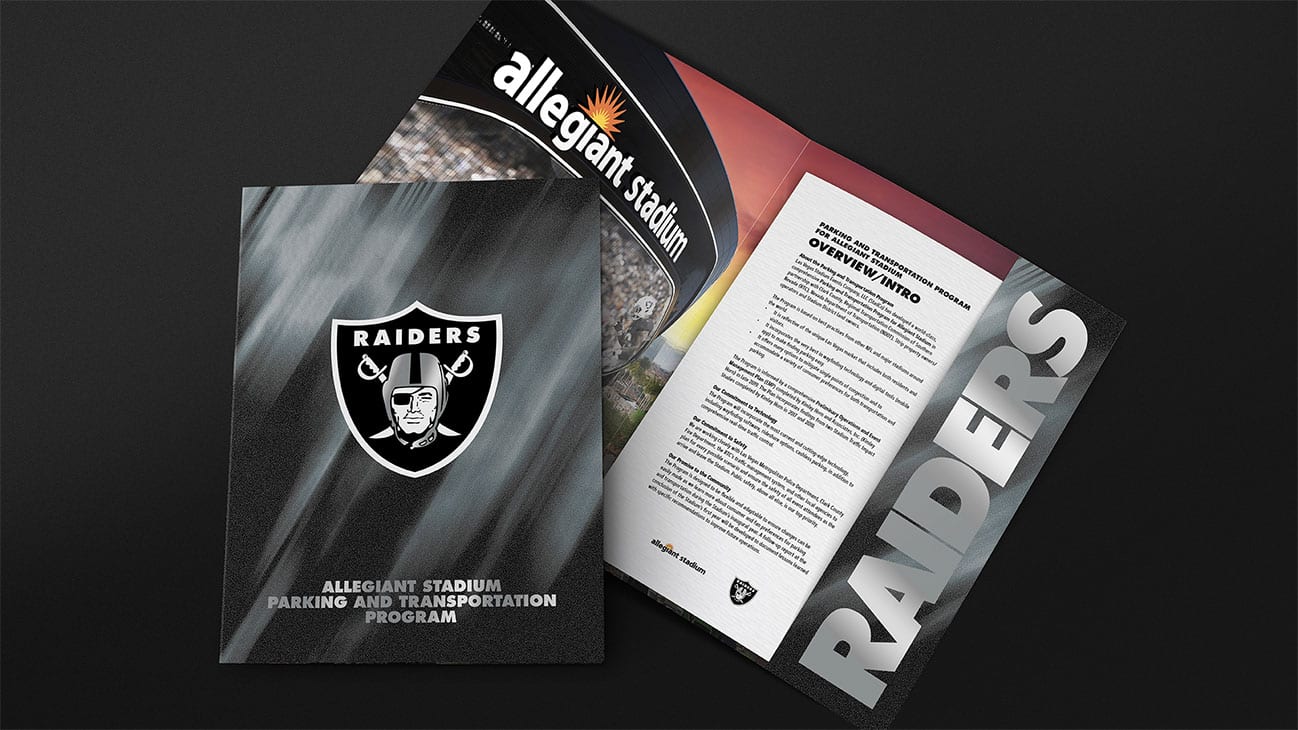 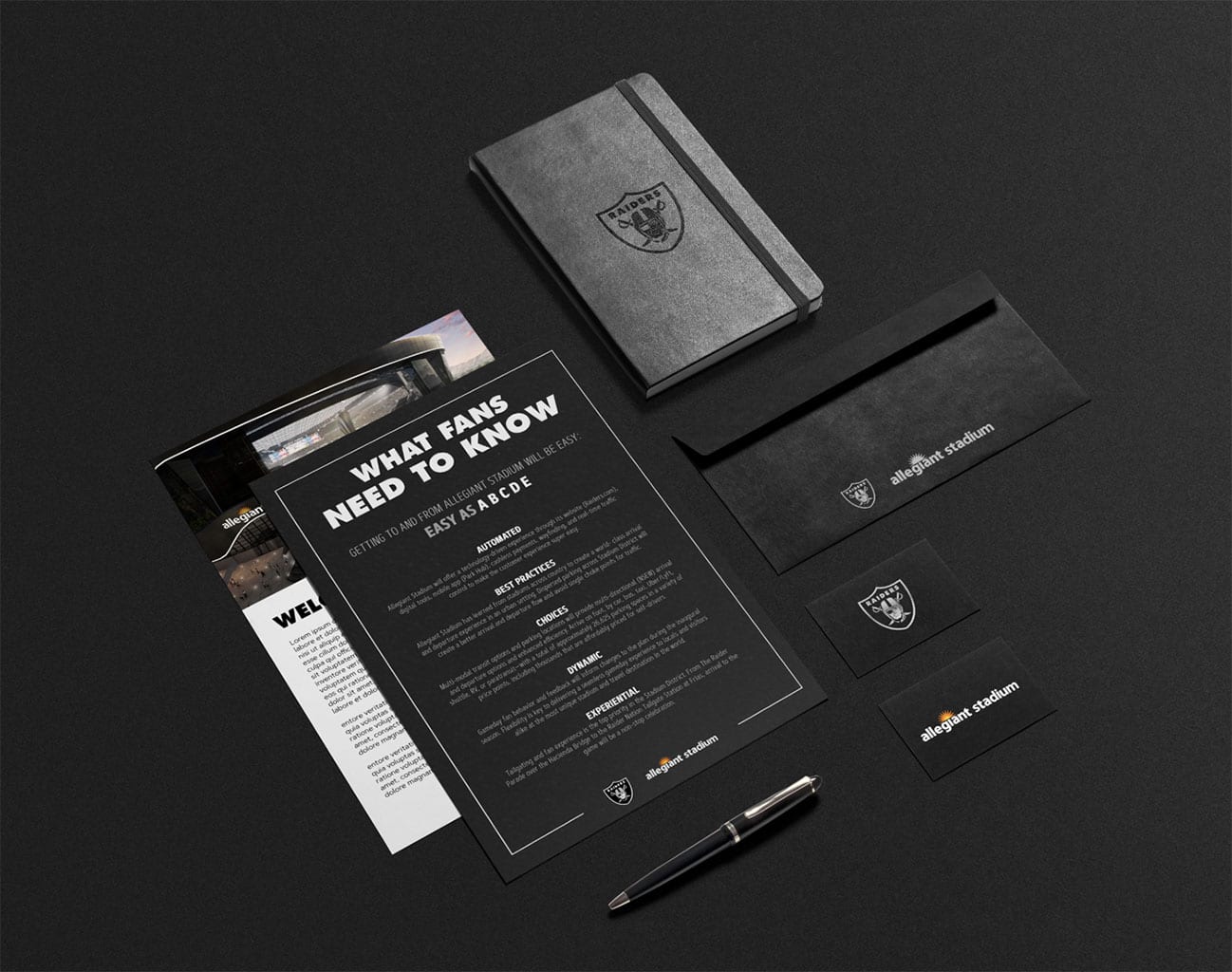